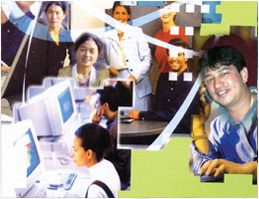 Notice for Clearing Dues...and other details

OFFICERS OF THE UNIVERSITY

Equivalence of the Degrees Awarded by the Open Universities

Letter issued by
Punjab University Chandigarh for recognising the MA Degree of TGOU at par with M.Ed. degree of Punjab university

The Letter of Ministry of Human Resource Development, Government of India

Bar Council of India Notice on Master of Laws (LLM)